Posted in Uncategorized
by OnSite GeeksPosted on September 9, 2019September 30, 2019

Much like our brain, a computer stores vasts amount of information that is retrieved as required. Without the ability to store data, computers, laptops, tablets, iPods, iPads, smartphones are just empty boxes. Data storage allows information to be organized in a digital format using a variety of intricate technologies. Some have devices that can store on a temporary basis, others can store in exterior locations for longer periods of time such as hard drives, flash drives and CDs.

The iPod can store hundreds of songs, although the device is no bigger than a pack of cards. iPods originally were as big as a hard drive that used the science of magnetism to store massive amounts of information. Now, the device is less than half the size. The most important requirement to store all the data is the ingenious computer memory chip. It can store vast amounts of photos, documents and songs digitally.

How does a hard drive work?

The science of magnetism is used for data storage. Roll a magnet back and forth over a cluster of nails and you will see them sticking to each other. This is how iron is magnetized until it is demagnetized.

In the same vein, computer data in the hard drive and iPod is stored until the power is switched off. The shiny circular magnetic plate in a computer’s hard drive, called platter, contains billions of microscopic storage areas to hold data. The hard drive or iPod has a storage facility to contain 20 to 30 gigabytes of information. It’s like a box that stores thousands of tiny iron nails. Imagine each of these nails having the capacity to store bits of information. That’s how the hard drive works.

The data storage mechanism in a hard drive looks like a miniature version of the traditional record player. It has a shiny circular silver platter with a spindle arm that moves a tiny magnet back and forth over the platter to record and store information. All the information is stored in the magnetic platter in binary form. The platters in the iPod are made of glass, ceramic or aluminum, coated with a fine layer of metal which can be both magnetized and demagnetized through a magnetic coating. Through these mechanisms, you can not only store information in an organized and structured way in concentric, circular paths called tracks but also retrieve it later. Computer data storage amazing engineering feat that has transformed the way we live our lives today. Documents you store are available in seconds. Calculations can be done in seconds. Picture albums can be saved indefinitely. Songs can be saved and played at will.

However, if there’s a disk crash, you may lose all the precious information that has been painstakingly stored in the hard drive. A disk crash can occur any time when you least expect it, without warning. It’s important to save copies of all your files on a flash drive, DVD or CD as a backup. You can also store your data on the Cloud.

If, for some unfortunate reason, you face a disc crash, call Surrey Geeks at once. We can help you save your precious files, documents and pictures on a new data storage or external devices you provide, such as a hard drive, DVD or USB. Our expert IT professionals can transfer data from one PC to another without hassle. Call us anytime you need computer repairs and IT services in your office or home. 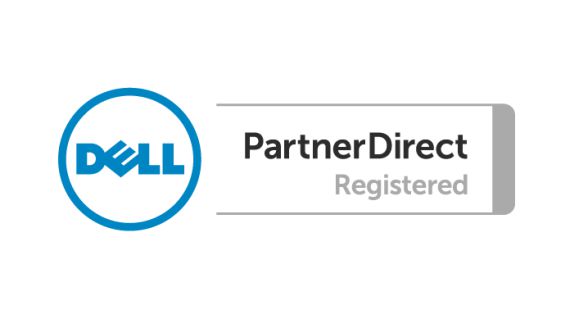 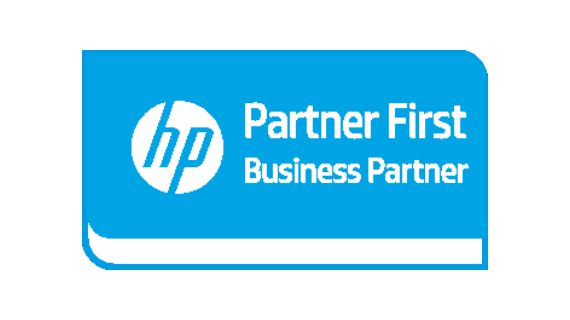 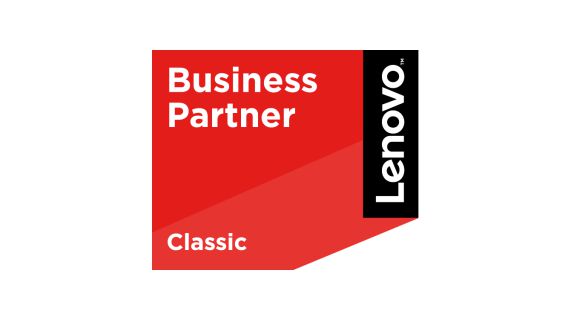 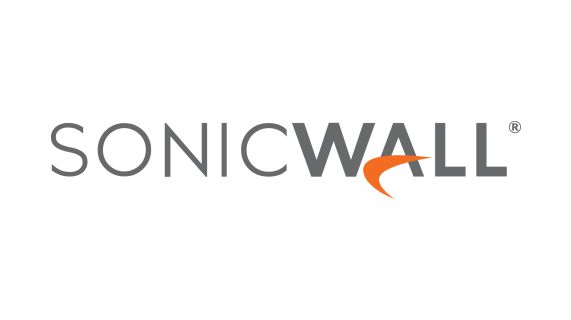